To share your memory on the wall of Earl Sutphin, sign in using one of the following options:

Provide comfort for the family by sending flowers or planting a tree in memory of Earl Sutphin.

The gesture that can change the world

There may be a delay while processing. Please do not click the back button or refresh while a payment is processing.

Your donation has been processed successfully

Provide comfort for the family of Earl Sutphin with a meaningful gesture of sympathy.

The gesture that can change the world

Earl attended Decatur Central High School and later served in the Navy during WWII before he was discharged in 1946. He received his associates in engineering following his service with the Navy. He was a Draftsman for IPL for 35 years before retiring in 1987 . He was a member of the American Legion Wayne Post #64. Earl enjoyed golfing and played until he was 90. He also really enjoyed bowling.

Family and friends may show their love and support from 1:00 p.m. to 2:30 p.m. on Saturday, December 7th at Jones Family Mortuary in Mooresville. A celebration of life service officiated by Pastor Jim Taylor will follow at 2:30 p.m. at the funeral home. Earl will be laid to rest at West Newton Cemetery in West Newton.

Although flowers will be appreciated, Earl would prefer donations be made to the American Cancer Society.

To send a condolence to the family or to share a story about Earl, please visit: www.jonesfamilymortuary.com

Receive notifications about information and event scheduling for Earl

By subscribing to updates, you will receive any notifications sent about changes to service schedules or other important information

Please add your text number or email address before submitting.

You have successfully been subscribed to notifications!

You will receive any future notification messages.

Provide comfort for the family with a meaningful gesture of sympathy. 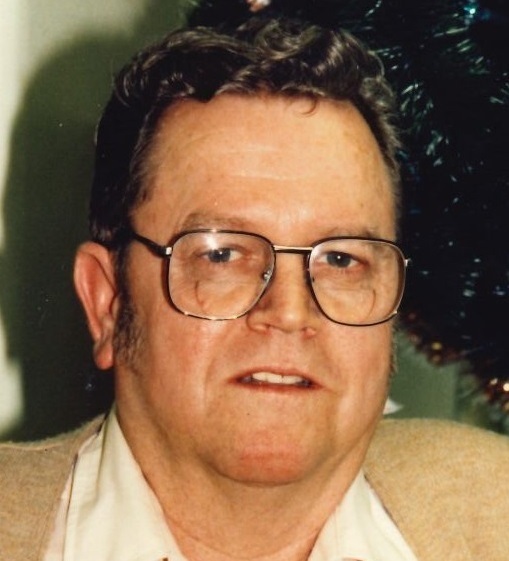 We encourage you to share any memorable photos or stories about Earl. All tributes placed on and purchased through this memorial website will remain on in perpetuity for generations.

Honor the life of Earl Asa Sutphin by planting a memorial tree.
Plant a Tree in Memory of Earl
Planted in the area of greatest need
DH

With much love, Mike, Sara, Jonathan, and Paul

I am so sorry!!! I remember him teasing me when I would come to your home to see Jerry. He was an awesome man... I am so sorry for your loss.